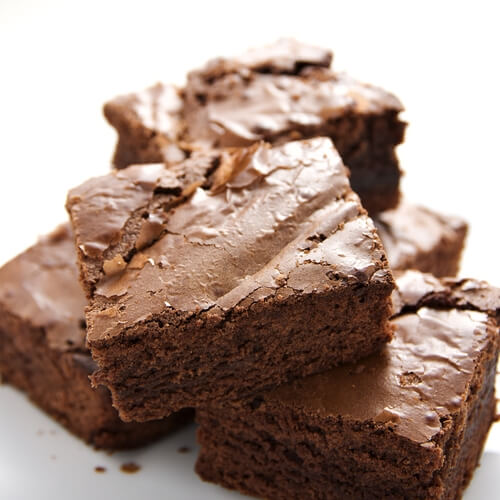 Put Your Leftover Coffee To Good Use

A few years ago, single-cup coffee makers were all the rage. Not only were they quicker and easier than using a traditional coffee maker, but you were far less likely to waste any of your brew because most drip coffee makers require you to make at least four cups of coffee at a time. However, publications like Eater began publishing articles about the havoc that the disposable cups wreak on the environment, among other issues that arise with the single-cup makers.

These problems and the fact that drip coffee makers are more affordable than single-cup ones have led to a resurgence in traditional drip coffee. With that, though, comes that extra little bit that’s always left in the bottom of the pot that doesn’t fit into your cup. You don’t have to pour that coffee down the drain, though. Simply keep a pitcher or container in your refrigerator for that coffee and bake with it. Here are a few options for your coffee and online baking courses:

Pudding: Not Without Salt suggests taking your strongly brewed coffee and making a slightly sweet pudding to enjoy for dessert. This recipe is simple, consisting of only heavy cream, coffee, cornstarch, salt and brown sugar. Heat the coffee and cream in a saucepan while combining all of the dry ingredients in a separate bowl. When the cream and coffee mixture begins simmering, add the dry ingredients until it comes to a boil. Store the pudding in a bowl in the refrigerator until you’re ready to serve it!

Brownies: Is there a better combination than coffee and chocolate? Use your extra coffee in your next brownie recipe and you won’t understand how you ever went coffee-less in your brownies. Plated Cravings suggests replacing the four tablespoons of water that you would typically use in your coffee with cold coffee or cold brew coffee. Paired with semi-sweet chocolate and a caramel swirl on top, just try to not eat the whole pan!

Pancakes: What better way to get started in the morning than by incorporating caffeine into a hearty breakfast? Pastry Affair’s cappuccino pancakes are made with espresso powder or instant coffee, but they’re not complete unless you top them with a mocha syrup made with brewed coffee, cocoa powder, granulated sugar, salt and vanilla extract.