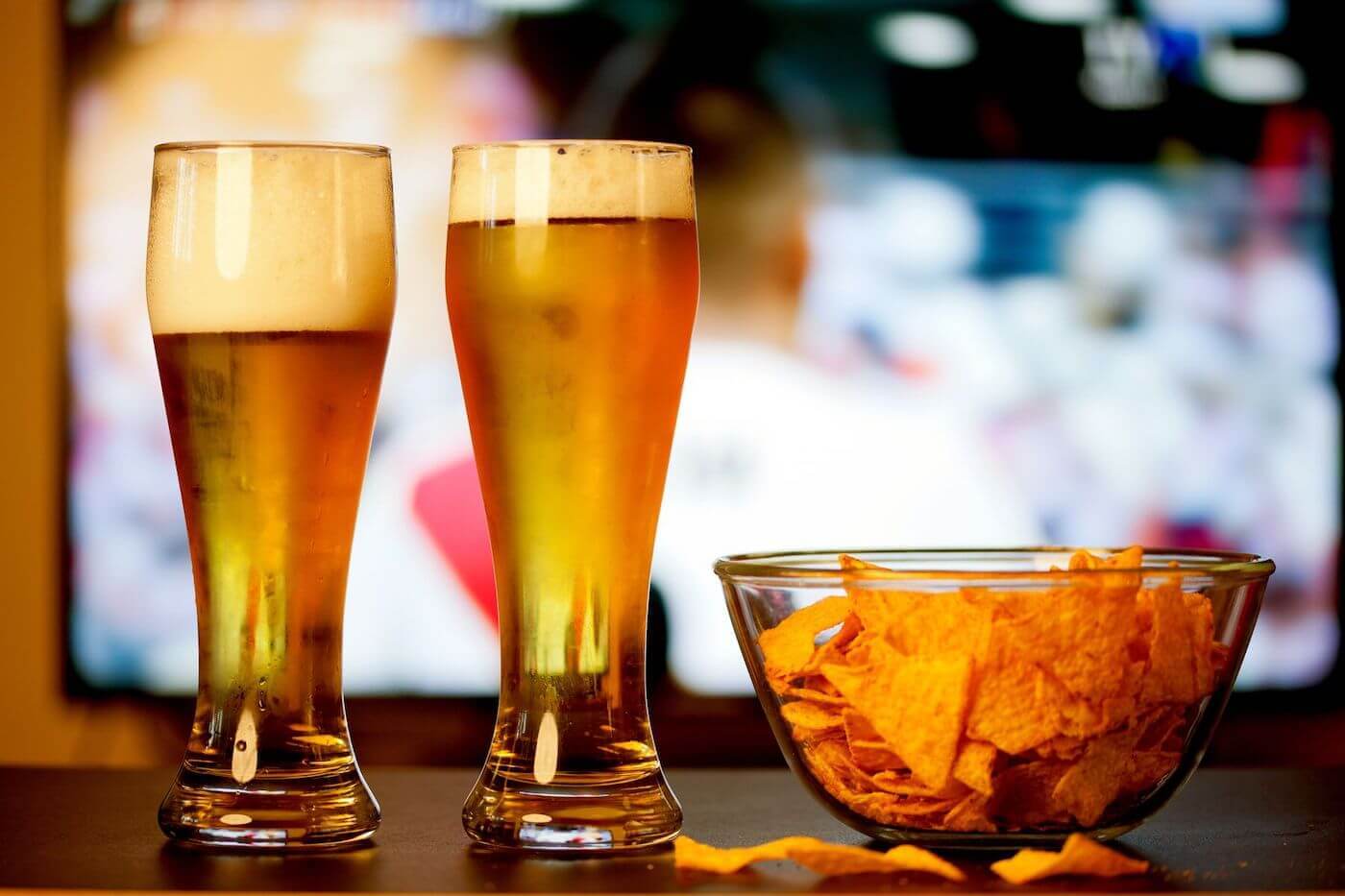 If it seems like the beer scene has exploded in the last decade, that’s because it has!

According to the Brewers Association, the number of breweries in the United States has risen from 2,252 in 2011 to 9,247 in 2021! Unsurprisingly, consumers are drinking more pints…and noting the nuanced flavors present in different beer styles and individual brews.

Whether you base your travel plans around visits to microbreweries or you’re just looking for a bit of guidance on what kind of brew to offer with your dishes, it can be helpful to learn the different types of beer. We’re going to cover beer basics as well as introduce you to the characteristics of popular beer styles.

While there are differences between various beer styles, a few things link all of these beverages together.

All beer is made from grain, water, yeast, and hops. Barley is the most commonly used grain, but brewers also experiment with wheat, rye, oats, and more. These grains are then crushed and mixed with water, forming a sugary liquid known as wort. Brewers boil the wort, flavor it with hops, and ferment it to form beer.

The type of grain, the time the wort is cooked, the strain of yeast, and added flavorings can all impact the style and taste of beer. 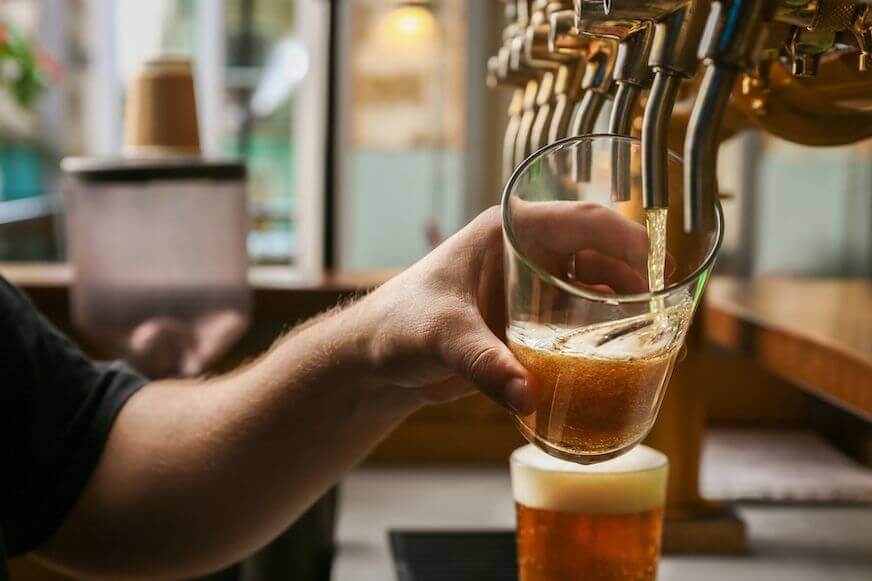 Many beer aficionados break beer down into two main styles: ales and lagers.

Ales are fermented at warmer temperatures (60-75ºF) via top-fermenting yeasts. Since these yeasts work quickly at high temperatures, ales are ready in just two to five weeks.

Lagers are fermented at lower temperatures (40-50ºF) using bottom-fermenting yeasts. Lagers are typically ready in one to two months.

Like with food and wine, professionals use a variety of words to describe beers.

Pale ales are known for their balance between malty sweetness and hoppy bitterness. They are typically golden in color and have an ABV between 4-7%.

Think of the IPA as a pale ale with a punch. These beers have high alcohol content and strong hoppy bitterness, as well as a darker color than pale ales. Depending on the hops used, prominent flavors can range from pine resin to juicy fruit flavors.

These beers are low in bitterness, body, and maltiness, which makes them easy to drink.

Pairs well with: lighter fare like salads, fish, and chicken

You guessed it—this style of beer is known for its sourness. Its funky flavor comes from acids that are produced as bacteria feed on the beer’s sugars. Some sours are also flavored with fruits.

Pairs well with: bitter foods like chicories as well as rich cheeses and chocolate desserts

These beers are known for their sweet flavor, low bitterness, and rich color.

A type of lager, the pilsner is a bit more hoppy and punchy then an American-style lager. However, this beer is still easy to drink and has a low ABV.

This dark lager has a high maltiness and low IBU. Dunkels can range in color from light amber to dark brown, and may contain notes of caramel, chocolate, or toffee.

Porters have a dark color that comes from dark-roasted grains. They have a robust body with low bitterness and heavy sweetness.

This type of beer is made primarily with wheat rather than barley. Wheat beers typically have a heavy mouthfeel and low bitterness, and are sometimes flavored with fresh fruit.

Stouts are another type of dark beer. They tend to have less body than porters but more bitterness.

Pairs well with: beef stew, barbeque, and macaroni and cheese Now that you know the different types of beer, you’re better equipped to pick a brew that pairs well with whatever you’re serving. And if you’d like some help in the cooking department, you’re in luck! Auguste Escoffier School of Culinary Arts and America’s Test Kitchen have teamed up to bring cooking classes to your home.

Available courses include everything from how to make an authentic pizza to the basics of sous vide cooking. And since all of these courses are available online, you can pick what you’re interested in and complete courses on your own time.

If you’d like to dive a bit more into cooking, culinary school may be for you. To learn more about Escoffier’s available programs, contact the school for more information.

If you enjoyed this article, check out these next:

This article was originally published on November 19, 2014, and has since been updated.