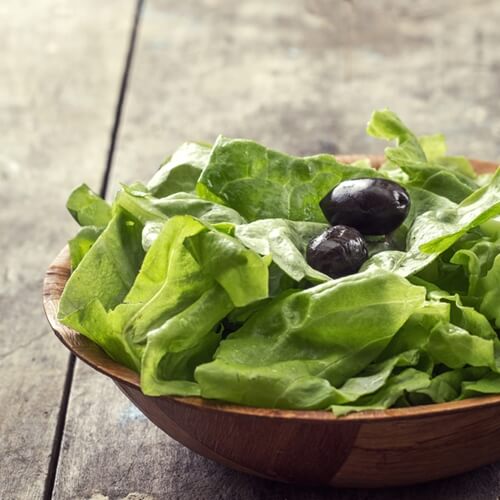 Insight into the Gluten-Free Food Trend

The gluten-free food trend is sweeping the nation. What started as special dietary requirements for gluten-intolerant people (those with celiac disease) has become a way to eat healthy. If you are enrolled in a culinary arts program online or you are just interested in this trend, here is some insight into what it’s all about:

Gluten-free 101
Gluten is a protein found in rye, wheat, barley and other grains. To eat a gluten-free diet, people must opt out of eating food with these ingredients. The result is a lifestyle full of fruit, meats, vegetables, beans, legumes, poultry and fish. When people want to eat a dish that has typically been made from grain-based ingredients, they tend to substitute the item for foods like quiona.

Gluten-free trend
Books – Chef Olivia Dupin’s gluten-free journey began out of necessity. She was diagnosed with celiac disease, which lead her to this lifestyle. Using her culinary knowledge to build meals, she began to compile her recipes in a cookbook, “Naturally Gluten-Free.” Instead of substituting foods for gluten-free ingredients, she made new dishes that wouldn’t use those prohibited items in the first place. Dupin wanted to expand the use of this new lifestyle trend and wrote a second publication, “Gluten-Free Entertaining,” which offers ways to throw parties and still stay in line with the diet.

Expo – The Gluten and Allergen Free Expo is an event that features more than 150 vendor booths showcasing goods that meet special dietary requirements. It will make a stop in Chicago in mid-April and will travel to Georgia, New Jersey and Massachusetts later in the year. According to the expo, more than 3 million Americans have celiac disease and more than 100 million have some form of dietary restriction. Regarding the future of the market, it is estimated that 5-10 percent of U.S. wheat-based food categories will be gluten-free in the next three to five years. By 2015 the gluten-free market is expected to reach $5 billion.

Restaurants – Gluten-free options aren’t just for the home cook – restaurants are catering their menus to meet these dietary requirements as well. Large restaurant chains like Olive Garden, Romano’s Macaroni Grill, Red Robin, Boston Market and Chick Fil A offer gluten-free options. So if you open an eatery in the future, consider adding some gluten-free selections to meet consumer demand.