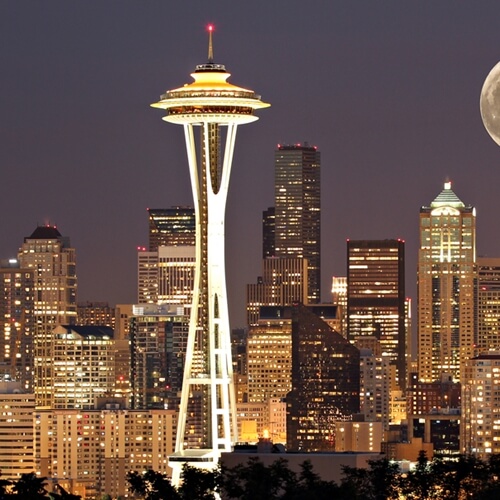 Online cooking school students in Seattle now have one less restaurant at which to dine out, as the Puget Sound Business Journal has reported that Paseo, a local sandwich shop and eatery, closed unexpectedly on Tuesday, Nov. 11, 2014. While restaurants come and go all the time, the details surrounding this particular closing are somewhat sketchy. In fact, the closing has numerous Seattle area residents scratching their heads at exactly what caused the establishment to shut their doors. Indeed, according to KIRO TV, a Cox Media affiliate, Paseo was revered as one of the most enjoyable restaurants in the Seattle area and had even gained enough acclaim to earn it the No. 2 ranking on Yelp’s Top 100 Places to Eat in the U.S. list.

The closing
The actual shuttering of the restaurant came unexpectedly on Tuesday when notes were left affixed to the doors of both the Ballard and Fremont locations. The note itself was remarkably vague. It offered no true insight into whether or not the closing would be temporary or not or what the causation for the shut down was.

“Due to unfortunate circumstances, we are closing our doors,” read the note. “We appreciate all the support and loyalty you have shown us over the years. We will miss you. Thank you.”

The note was signed “The Paseo Crew” and said nothing else, though many are already speculating that the closure may have had something to do with an ongoing host of legal problems the restaurant had been experiencing.

Legal documents
A lawsuit had been filed by a group of former Paseo employees against the restaurant in September 2014. Filed in King County Superior Court, the suit claimed that the group of individuals had been not only paid improperly but had also been subjected to unfair and potentially racist working practices. Specifically, the plaintiffs claimed that they were routinely made to work more than 40 hour weeks with no overtime pay and that they were not given routine breaks as the law requires. All of the individuals who brought the suit forward are Hispanic, and they have also indicated that they were treated differently than other employees and with disrespect by restaurant management based on their race.

While the suit is not yet settled, it’s hard to doubt that it has something to do with the restaurant. Only time will tell whether or not Paseo will return to the Seattle culinary scene, but the city will certainly miss its sandwiches.