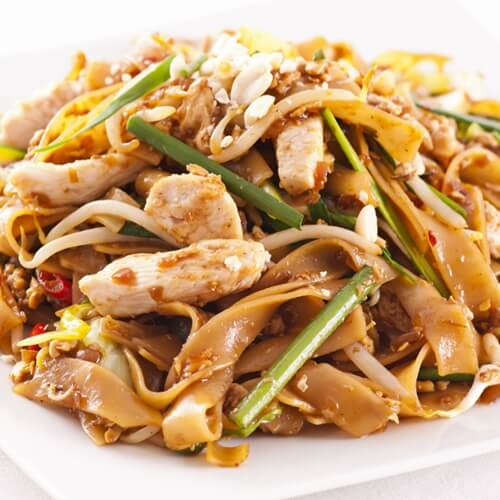 Students taking culinary courses online should turn their attention to this story out of Thailand. In a surprising, fascinating and mind-blowing move, the Thai government has developed a machine that functions as an electronic tongue in order to gauge the authenticity of Thai food worldwide. The New York Times has reported that the device is set to be revealed at a gala dinner in Bangkok on Tuesday, Sept. 30, 2014.

While it may sound more like an episode of The Twilight Zone than the latest culinary venture from a country known by many for its phenomenal cuisine, it’s the truth. The machine uses a series of different microchips to conduct a chemical analysis of common Thai dishes which is then compared to standards decided upon by various authorities in the Thai government. Gizmodo has reported that the device will be sold to Thai embassies located all over the world for the equivalent of roughly $18,000.

Once the device has completed its chemical analysis, it uses a series of preprogrammed criteria to assign the dish a score out of 100. If the dish scores below an 80, then it is deemed unworthy by the standards of Thailand’s government.

Apparently, electronic tongues are not exactly new in the world of culinary science. In fact, The New York Times was able to acquire one, which they then used to test a green curry that they received from The Foreign Correspondents’ Club of Thailand. The machine rated it a 78, which would put it below government standards by the letter of the law. Whether or not this is indicative of remaining kinks to be ironed out of the system or simply subpar food coming from that organization, we may be seeing more and more electronic tongues in the future.