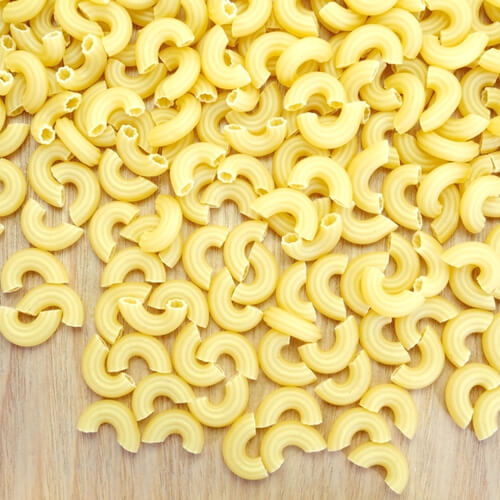 Because you’ve taken online culinary courses, you probably have at least a basic understanding of pasta. For example, you know that different noodles are paired with specific sauces based on the density and shape of the pasta. However, you may not know the origins of any one kind. Take a look at this brief history of macaroni to get a little more insight into the food you cook:

Origins
There’s some debate over how the macaroni noodle came to be. Some claim that Marco Polo brought the noodles back to Italy after a trip to China in 1274. However, others maintain that the Etruscans (a pre-Roman civilization on the Italian Peninsula) invented the pasta. The argument against both is that neither civilization had hard wheat at that point in history, which is essential for making macaroni. Furthermore, the Latin Marco Polo used to describe the noodles he found in China was incongruous with the translation for pasta. More accurately, he found a sweet, crepe-like bread.

Another theory was that early versions of macaroni were invented by Arab nations and popularized in early Venice. It then developed in Italy and became a popular pasta dish around the world after the 19th century.

Boxed macaroni
The classic comfort food dish, macaroni and cheese, was believed to have been invented in either Italy in the 13th century or northern Europe in the late 1700s, though it’s not clear. Either way, Thomas Jefferson is credited with having popularized the dish when he served it at his 1802 presidential state dinner.

In 1937, Kraft foods made its first boxed mac and cheese product, which they marketed as a “housewife’s best friend.” The company sold 8 million boxes in a single year at 19 cents a box. The meal was easy to make and could be whipped up in a single pot. Furthermore, it was invented during a time when dairy was more expensive, so fewer families bought it.

Structural noodles
The Hara Design Institute, an architectural school in Japan, held an exhibition of macaroni noodles in 1995 for which designers created unique pasta designs. The whole point of the show was to give the audience a structure they could relate to and understand. The 20 architects featured had to create noodles that would heat evenly, have enough space to hold sauce and would be easy to mass produce.

The final designs were displayed as models 20 times the size of a normal noodle. Some designs included a noodle that looked like a ripple in water, while another appeared in a shape similar to cheese slices.