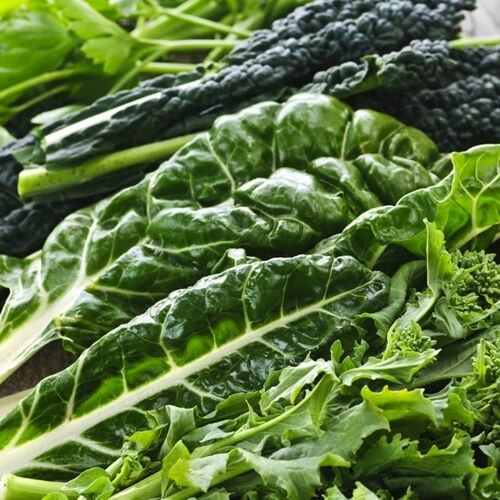 Food trends come and go. One year a particular vegetable will be considered as the hottest produce item around, and the next year another thing will take its place. The cause of this not only deals with consumer trends, but marketing. Kale was touted as being a health food item, as it should be. Subsequently, consumers who wanted to eat more nutritiously purchased the dark leafy green. Food bloggers even took up the trend as they took pictures of their kale shakes and recipes.

Now, a popular health food chain, Whole Foods, is marketing a new vegetable: the collard green. In a Whole Foods blog post titled “Collard Greens are the New Kale” the writer Alana Sugar talks about how this nutritious food item is as versatile as kale.

“Simply steam the whole leaves until bright green and tender,” Sugar says of the vegetable’s preparation. “Roll up your favorite sandwich fillings such as hummus, turkey, avocado, bean spreads, chicken, tuna or egg salad and even falafel with tahini sauce.”

This has caused some controversy across social media and the hashtag #foodgentrification to be created. Black feminist writer Mikki Kendall coined the term to describe the process of a staple part of people’s diets (black and white Southern Americans, in this case) being made trendy. If Whole Foods is successful in its rebranding of collard greens, will the price of this health food item change like that of kale? It is not known, but there should be methods of obtaining healthy food whether it is trendy or not.

Keeping food inexpensive
It’s important to for all types of people, no matter their economic status, to have access to health foods. Whole Foods, and stores like it, are higher priced than other grocery chains. However, farmers markets and community gardens are sprouting up in many towns across the country. First Lady Michelle Obama’s Let’s Move! campaign is highlighting the problem of childhood obesity, and trying to educate people to eat healthier.

If you attend culinary arts programs online you should stay in the know on trends and controversies so you know how food is being perceived and affected by the changing world.