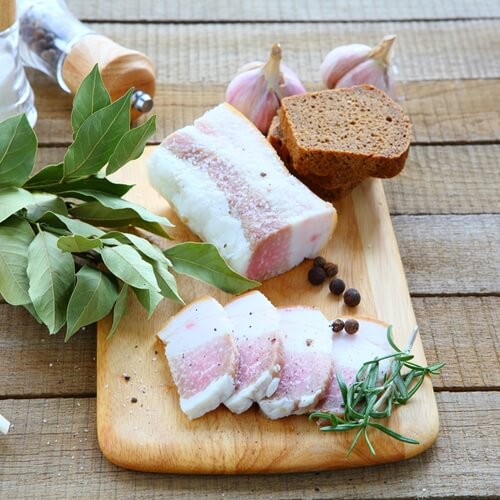 Whether you’re taking online culinary courses or just like to eat food, you most likely love bacon – unless you don’t eat pork, of course. This carnivorous cut has become all the rage in recent years, and its popularity has only increased as chefs and bakers alike begin to create savory desserts. However, bacon doesn’t have to exist as slices of breakfast meat or sprinkled atop a maple cupcake, you can create unique small dishes that feature the food. Here are a few ideas:

Bacon-wrapped
Wrap your favorite foods inside a strip of bacon to add another level of flavor. This tactic works especially well with lean foods, as bacon makes up for limited fat content. For example, roll a bundle of asparagus or green beans in a strip of bacon, then saute in a frying pan. What once was a crisp vegetable is now a rich side or appetizer.

This concept can also be applied to sweet ingredients. Bacon-wrapped dates marry the savory flavor of the meat with a the sweetness of the fruit. The two create a complex balance chefs and foodies are sure to enjoy.

Bacon–crusted
Add both flavor and texture by turning bacon into a crust. For example, replace the breading in jalapeno poppers with crispy bacon pieces to create an appetizer that has a crunchy feel. The the cream cheese is really the key player in this treat, as it brings the other components together.

Roll a ball of goat cheese in with bacon and chives, then place the ball on a lollipop stick. These bacon-cheese pops once again balance the bold flavor of meat with the smooth texture and tangy bite of the dairy.

Bacon dessert
Savory sweet desserts have grown in popularity and are projected to be a major food trend in 2014. You can play around with this concept by creatively including bacon in your dessert recipes.

Keep your treat simple by cooking bacon strips the way you normally would. The twist here is to create a maple-pecan crust. The sugar in the maple candies the bacon, and the pecans add a crunchy texture.

Chipotle-chocolate bacon popcorn is a savory treat that is sealed in chocolate. Pop the corn and cook the bacon. When those components are complete, toss them with chipotle and coat the mixture with melted dark chocolate. You can serve as-is for a snack or as a topper for ice cream.