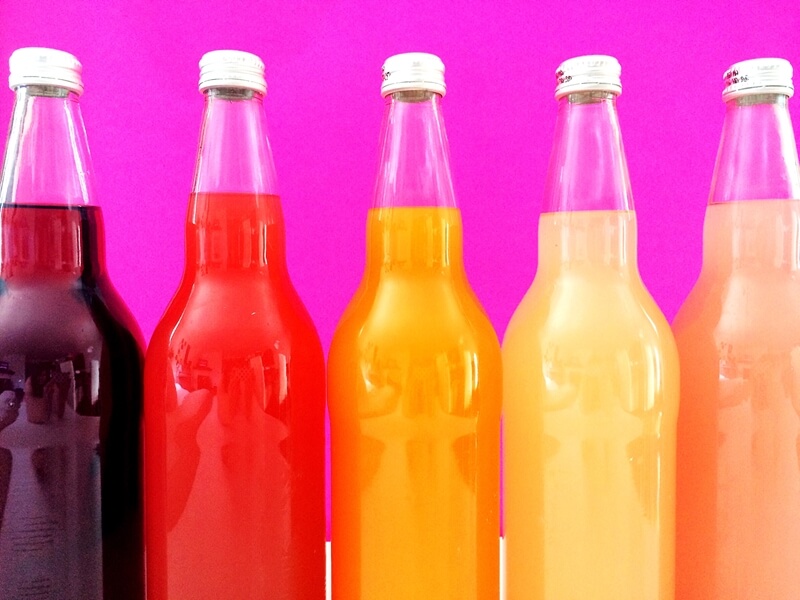 Brewing Your Own Soda

Many people enjoy a fizzy beverage once in a while, but feel the need to limit their consumption because of the chemicals and sugar present in mass produced soda. That doesn’t mean you have to go without, though! In fact, you can make your own craft soda right at home, including only ingredients you want to consume. If you’re a culinary academy student, you’re no stranger to experimenting! There are a couple ways to do it: The easy way
The easy way to make you own soda is to add whatever flavors you’d like to club soda. For example, you can make your own natural ginger ale by simmering honey and ginger together into a syrup. Then, once it’s cool, you simply pour some of the syrup into a glass of club soda. For any fruit-flavored soda, all you have to do is simmer a concentrated fruit juice – or your own muddled fruit – and some water and sugar to create the perfect syrup. This method is very simple and easy to customize, but some people are up for more of a challenge when it comes to making their own soda. This is where brewing comes in.

The hard way
For those looking for a way to make homemade sodas from scratch, look no further! The process can be difficult, and it’s pretty time consuming, but just like homebrewing beer, it’s a labor of love that will impress anyone who tastes your custom soda!

Rather than pumping gas into the drink, like how the carbonation is formed in mass-produced soda, homebrewed soda gets its carbonation from fermentation. A batch of soda isn’t something you can throw together in a couple of hours. The whole process takes a few days. Adventures in Homebrewing broke the process down very simply: