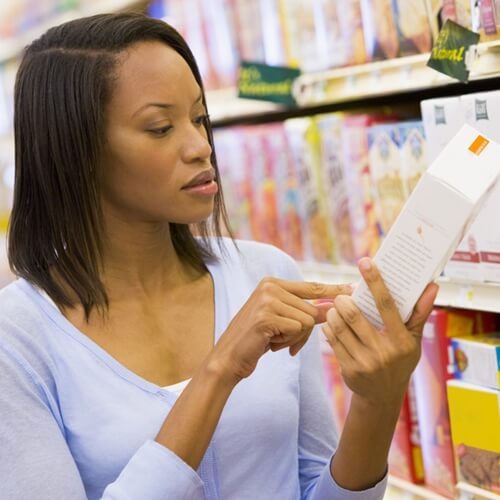 Whether you’re a foodie or just a parent looking to buy healthy, natural grub for your family, the issue of genetically-modified foods, or organisms (GMOs), is one that has probably come onto your personal radar recently.

In Washington state, GMOs were the centerpiece of a recent ballot initiative, I-522, which would have required that they be labeled as such when they go on grocery store shelves. If it passed, Washington would have been the first state in the country with such a stipulation. But when residents went to the ballot boxes on Nov. 5, the initiative was shot down by a rather resounding margin, 55 percent to 45 percent.

What are GMOs?
GMOs are foods that are produced from organisms that have had their DNA modified through genetic engineering. It’s essentially a more scientifically advanced form of the same kind of selective, or mutation, breeding that was researched by Gregor Mendel and Charles Darwin in the 19th century, which you probably read about in high school.

Genetic modification of the sort that is prevalent today was first used in the mid 1980s with tobacco plants, and as the technology progressed it quickly began being put into use in almost all forms of modern agriculture in the United States.

GMO controversy
So far, there is no scientific evidence showing that GMOs pose any more of a health threat than conventional crops when consumed by humans. Nonetheless, people have expressed concerns about possible long-term effects, especially considering how many unforeseen ramification might arise down the road.

Because of that public outcry, and the rapidly growing capabilities of large agribusinessees to produce GMOs, government regulators, research institutions and nonprofit organizations interested in food safety have all become part of the ongoing debate.

And it’s understandable why there might be some concern. After all, if you’ve invested time and energy in earning an online culinary certificate, you might be particularly inclined to use foods that haven’t been genetically engineered, or at least be made aware when you are are using them.

GMOs in Washington
The ballot measure in Washington quickly became a hot-button issue for both large agribusinesses and consumer’s rights advocates. In fact, it became such a big deal that nearly $30 million was spent on the campaign by both sides combined, according to the Star-Tribune.

With I-522’s defeat, it appears that the labeling of GMOs will be put off for awhile. But as the public continues to become more aware of the prevalence of GMOs, the issue is sure to rear its head again.