All About Hawaiian Cuisine

The islands of Hawaii are truly like nowhere else on earth. The Aloha State is such a melting pot that has been influenced by a variety of other cultures, and one of the main places each of those cultures gets to shine is in authentic Hawaiian cuisine. Whether you’ve attended international cooking schools or simply fancy yourself as a foodie, there’s a lot to know about how people eat in Hawaii.

Hawaiian influences
Before Polynesian voyagers began settling on the Hawaiian islands between 300 and 500 AD, there wasn’t a whole lot there. The explorers brought plants and animals, which soon began to flourish on the islands. After some time, coconuts, sweet potatoes, pineapple, taro and sugarcane began being commonplace in native Hawaiian’s dishes. Missionaries and whalers began exploring the Hawaiian islands in the late 1700s, and with them, the concept of European and New England cuisine was introduced to the natives. The late 1800s and early 1900s brought an influx of Chinese, Korean, Japanese and Filipino immigrants when the Hawaiian plantations expanded. This incorporated even more ethnic dishes into the already diverse mix that was Hawaiian cuisine.

Hawaiian staples
If you vacation in Hawaii, chances are you’ll be at least little bit puzzled by what you see on some authentic menus. Here are a few of the traditional staples in Hawaiian cuisine that all tourists need to try at least once: 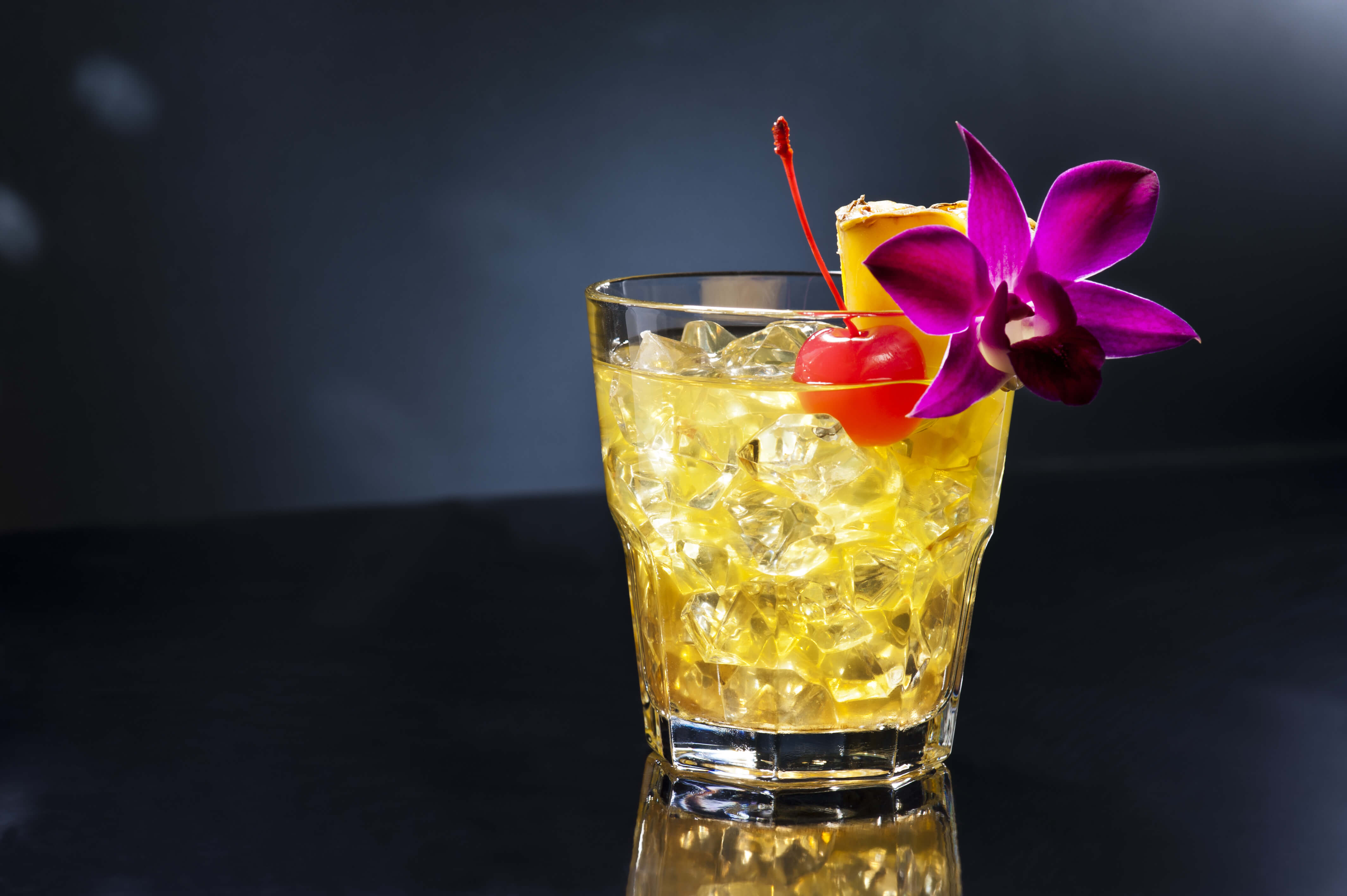