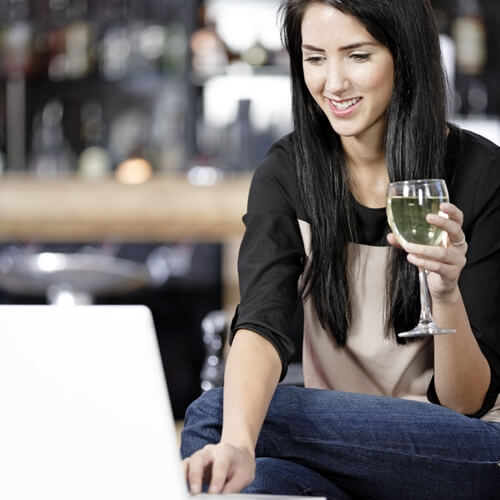 A Virginia court ruled that a scathing entry on the user-review website Yelp was an instance of defamation, the Washington Post reports. The ruling will no doubt add fuel to the ongoing fire burning between restaurateurs and the ratings website. There is now legal precedent that what individuals say on Yelp and other similar websites can be found to be defamation.

The Virginia case
The recent ruling comes after a woman named Jane Perez hired a contractor to perform some cosmetic construction projects on her townhome. The two did not see eye to eye on the project, so Perez took to the internet and posted on Yelp that the contractor had stolen jewelry, trespassed and billed her for work he did not complete. The contractor responded with comments on his own website before taking Perez to court in a $750,000 defamation lawsuit. The contractor claimed Perez’s comments were false and had cost him hundreds of thousands of dollars in business.

The Virginia court ruled that each party had in fact defamed the other, so no monetary compensation was awarded. Defamation is defined as intentionally false statements that harm a person’s reputation. Fans of user-review sites such as Yelp should be warned that anything posted on that website that is intentionally false is not protected as constitutional free speech.

Restaurants and Yelp
Restaurant owners and Yelp have always had a tense relationship. Just last month Eater reported on an angry chef in Massachusetts that called a negative reviewer on his website a “mentally ill raging alcoholic.” Much of the discontent stems from the website’s use of a secret algorithm that filters out certain reviews based on an unknown criteria. Many suspect that it is Yelp’s way of giving preferential treatment to those businesses that advertise with them. Chefs and restaurant owners also take issue with the amount of anonymous reviews on the site. While Yelpers claim it is a protection of free speech, restaurateurs insist that anonymous reviews make it impossible to discern whether or not the people behind them ever actually patronized their establishment. They claim this is an unfair practice that costs their business dearly.

Ultimately, this ruling will likely increase tensions between Yelpers and chefs. As restaurants are forced to fall in line with the website’s policy or risk losing substantial business, a legal precedent of this kind is likely to significantly affect the ways in which restaurants conduct business.