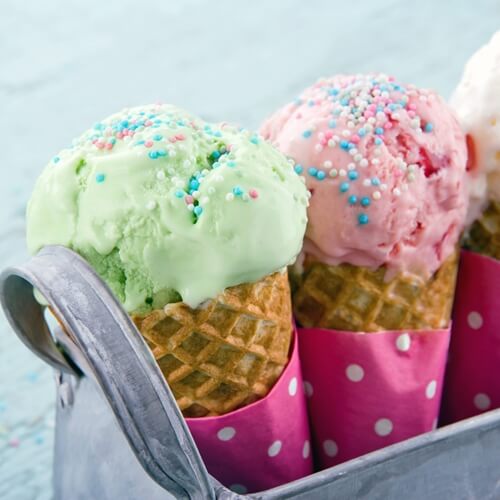 Wrap Up Your Summer With Homemade Ice Cream

There are few things more delicious than a cone full of homemade ice cream. However, even the most experienced culinary academy students may avoid making their own ice cream because, well, it can be pretty challenging. Homemade ice cream is pretty temperamental and there are lot of little mistakes to be made. Just because summer is dwindling down, though, doesn’t mean that you should forget about the frozen treat. Here are a few tips to ensuring your homemade ice cream tastes better than that dollar cone. 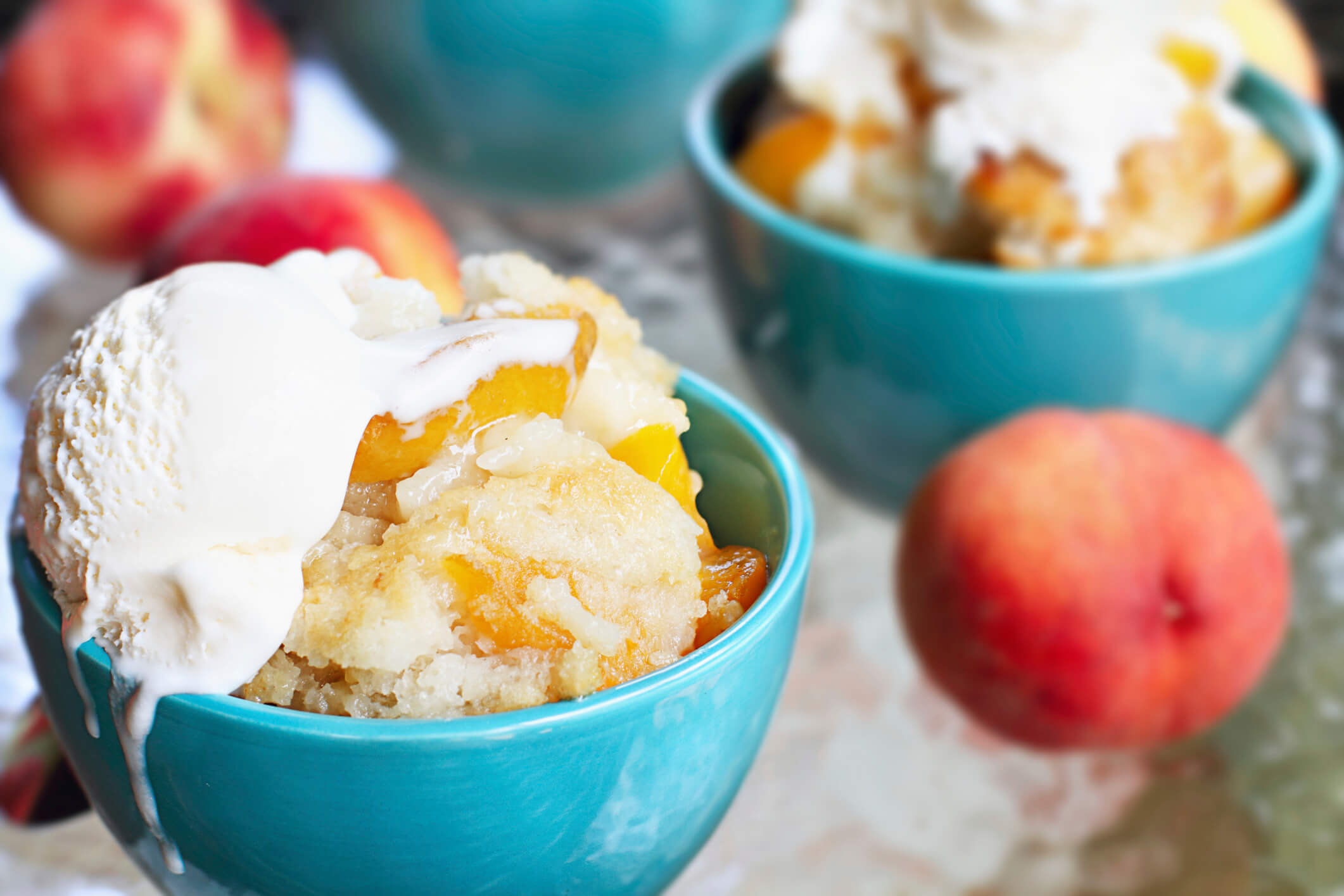 Be careful with your additives
There’s nothing like a refreshing mint chocolate chip or an ice cream with chunks of delectable cookie dough, but when you’re making your ice cream homemade, you can’t just toss all of our additives in while mixing and call it a day. If you’re adding extracts for flavor, do so before churning to add it. For solid additions, be sure to carefully fold them into the mixture but not while it’s mixing in the machine! If you want to have a savory swirl of fudge, fruit or anything else, Bon Appetit suggests cooking it with some cream before adding it to your mixture so it doesn’t freeze and get too hard.

Store it correctly
Just because you’re finished mixing your ice cream doesn’t mean your work is done! A huge part of your ice cream’s consistency when all is said and done is determined by how it’s stored. When you’re done mixing, get it to the freezer as quickly a possible to ensure the ice crystals stay as small as possible and you don’t end up with crunchy, icy ice cream. Store it in a shallow, flat container rather than a big, round bowl, and cover the top of the ice cream with plastic wrap or wax paper before putting the lid on.