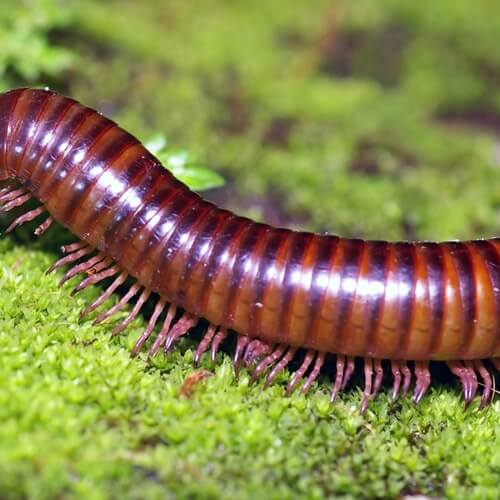 Among the many developments that have occurred in the food world over the past several years, the idea of expanding cuisine to include all sorts of new plants, animals, nuts and pretty much anything else that can be made edible has been as transformative as any.

That idea is probably especially relevant for anyone who is in an online culinary arts program, as it is likely you are ready and willing to experiment with all sorts of different ingredients and styles. And there are several new books out about that evolution in culinary culture that can help you explore your creative side as a chef, including one by New Yorker writer Dana Goodyear.

New book highlights growing food options
In her new book, “Anything That Moves: Renegade Chefs, Fearless Eaters, and the Making of a New American Food Culture,” Goodyear explores the world of adventurous chefs, eaters and restaurateurs in the United States.

She spends much of the book recounting her experiences traveling the country discovering culinary creations by chefs who are changing the face of American cuisine and, in turn, impacting world culture. From espresso brewed with pig’s blood, which elicits a “metallic flavor familiar to anyone who’s ever been punched in the nose,” to renegade raw-dairy dealers who skirt the law in their effort to consume the most natural products possible, Goodyear surveys the nation’s culinary scene.

But her travels and travails hardly end there. She introduces her audience to vegan activists and a food procurer in Las Vegas who tracks down hard-to-find ingredients for Sin City’s world-renowned chefs. It’s a tour through the many nooks and crannies of the ever-evolving American food landscape.

Odd inspirations
Your goal when you started on your path toward an online culinary certificate may have been to learn how to cook a great pot roast or replicate the many mouth-watering dishes you’d seen on TV. But now that you’ve accrued the necessary culinary skills and comfort in the kitchen to strike out on your own, the options are boundless.

That doesn’t mean you need to pick up a pint of pig’s blood to keep in your refrigerator, of course. However, you may want to experiment with some other ingredients that are off the beaten track. In the very first sentence of her book, Goodyear writes of encountering people who cook and eat things as varied as “Bugs, horse, brains, whale; leaves, weeds, ice cream flavored with lichen-covered logs.” Maybe some of those things can serve as your inspiration.