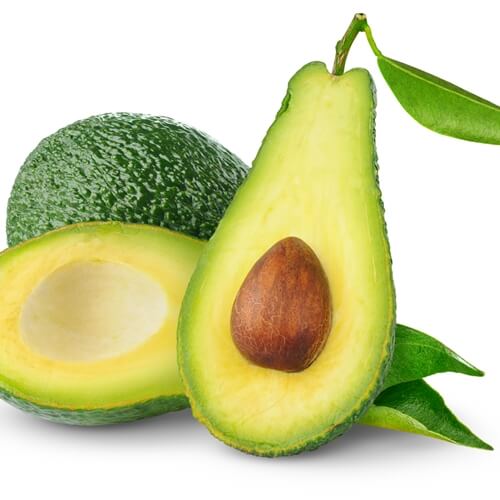 How To Core Fruits And Vegetables

Coring refers to removing both the rough outer skin and the seeds from fruits and vegetables. Often time consuming, it’s a vital part of the cooking process as it results in the most tender and succulent ingredients possible. Because it’s so labor intensive, most individuals will rely on a coring machine, which uses cranks and levers to remove the skin and seeds.

If you’re inclined to learn the art of coring, here is a guide to several of the more commonly cored foods:

Apples
When it comes to apples, the traditional approach is to cut the fruit into quarters and then core each section. However, that method is far too inefficient for many restaurateurs, and the preferred way is to core the entire apple all at once. To do that, you’ll need to hold the apple upright with the stem facing the ceiling. Then slice off two sides on either end of the core’s approximate location. From there, cut off the two remaining sides, at which point you should have the core and four flat slices of apple. You can then dice or slice those side pieces without worrying about the core.

Onions
To begin, you’ll need to remove the tips of the onion to create a flat surface. Once that’s done,slice the onion from the bottom up through the top and then begin peeling away the outer layer of the onion. About halfway through the onion itself, you should notice that the core is beginning to slip away from the rest of the actual vegetable. At this point, stop about a quarter inch from the actual core and remove it by hand. Always be careful in removing the core as to not damage the remaining onion.

Strawberries
Because they’re much smaller than most other coring fruits and veggies, there are several methods for handling strawberries. Perhaps the most widely used is to take a paring knife and slice the stem off where it meets the core. With this technique, you’ll need to use your thumb as a guide on the flat side of the knife. Alternatively, you can drive a straw up the rear of the berry until the leaves pop off. Or, and this is perhaps the most direct method, use a grapefruit spoon to scoop the leaves out.

Pears
Pears pose a unique challenge in coring because the core itself is slightly smaller than the apple’s core, which makes it noticeably more difficult to scoop without damaging the remaining fruit. That’s why you’ll want to use a melon baller. Cut the pear in half and then use the melon baller to scoop out the core, which should come out in one larger chunk. The melon baller works over a traditional spoon because it’s the right size for the core and is decidedly sharper. This same technique works for apples but is more preferred for coring pears because they are softer.

Perfect your coring techniques by enrolling in culinary academy.