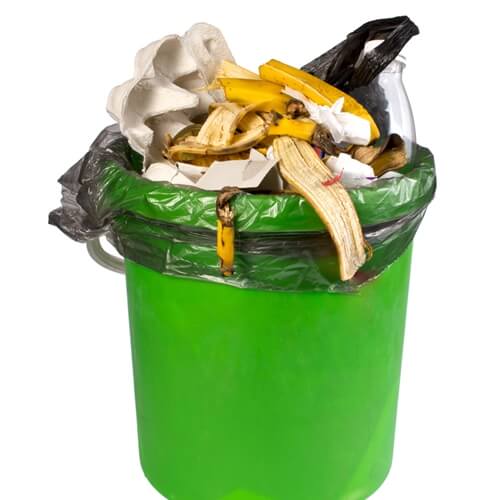 Food that is less than perfect or near its expiration date is thrown away daily, and with it, billions of dollars are lost. Grumbl, a mobile app, aims to reduce food waste by connecting consumers with grocery stores, wholesale food providers and restaurants to purchase the less-than-perfect food.

People earning online cooking school certificates are in a perfect position to help lessen this loss of precious resources by changing the way restaurants and consumers think about food waste.

Food Waste
According to the United Nations Environmental Programme, around one-third of the world’s food produced for human consumption is lost or thrown away. In total, consumers waste around 1.3 billion tons per year. Wealthy countries in North America and Europe waste as much food as what is produced each year in sub-Saharan Africa, around 230 million tons.

Grumbl
The app, Grumbl, allows retailers to post a food item that is about to expire or has been otherwise deemed not perfect at a reduced price. Consumers set up parameters of where they are located and how far they are willing to travel to purchase foods. They are notified when items in their area are available. The consumer can then choose to purchase the item/s. If they want the food, they buy it over the app and are given a code. Once the consumer visits the store they take the item and show the cashier their code and are on their way.

When Grumbl co-founders Holly Jade Chan and Zach Damato saw that food waste was an issue not only for the environment and the economy, but for consumers and grocers as well, they decided to try to find a way to fix the problem. According to Built in Chicago, Damato doesn’t believe food waste exists. He believes that much of what many developed countries consider to be food waste (think crooked or slightly bruised produce, items with damaged packaging or foods that are soon-to-expire) is still edible and should be treated as such. Damato has experience in food distribution and understands the many aspects of the distributor-retailer-consumer relationship.

When retailers try to sell goods that are less-than-perfect, they risk tarnishing their brand and may cause extra work for their employees. Most stores will pull items that are not in perfect condition, even if they are edible, and throw them away in the interest of protecting their brand and providing the best possible retail experience. While some stores do send their excess food to local food banks or people who need it, not all are willing to take the extra step to ensure their food waste is not going straight to the trash. Chan and Damato hope their easy method of connecting consumer to retailers will help to reduce the wasted food and still garner income.

Grumbl is set to launch a beta version with select grocers on Earth Day 2015.