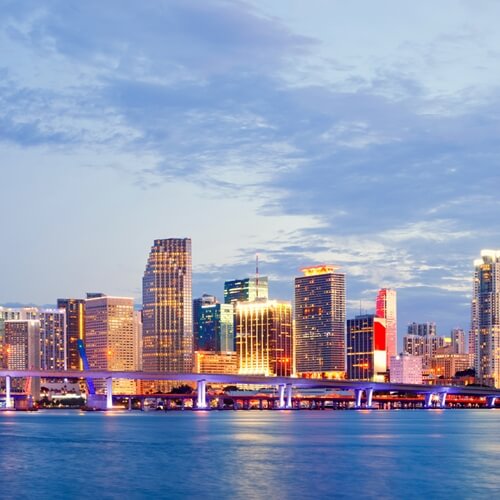 The 14th Food Network & Cooking Channel South Beach Wine & Food Festival lineup has officially been announced. Gatherings like this one are a great place to meet individuals who are well-known in the industry and learn about interesting techniques and flavors while surrounded by some of the best culinary-minded individuals in the U.S.

The festival
The gathering, sponsored by FOOD & WINE, is held each year to feature the best of the best in the culinary world and provide for an opportunity to network and enjoy good food, drinks and company. Each year, makers of spirits and wine, chefs and cooking personalities get together at the festival for four days of sun and fun. The 2015 festival will be held from February 19 through 22 at Miami Beach in Florida.

The lineup
This year’s lineup includes various dinners highlighting food options from different regions like the Northwest and the South. There will be trade talks presented by major players in the industry, including the partners and executive chefs behind Mercer Street Hospitality Group and more.  On the 20th, Southern Wine & Spirits of Florida presents the Wine Spectator Trade Day, where invited guests can taste rare brews and spirits and network with important people in the alcohol industries.

Fans of empanadas will enjoy the Empanada Happy Hour on the 20th​, hosted by Paula Costa, and can learn about how to make the delicious dishes on the 21st at the Puffed and Stuffed seminar.

Anyone who’s interested in the baking and pastry arts will love Frost: A Sprinkles Wonderland and the Cake Decorating Master Class. Chocolate lovers unite at the Death by Chocolate: A Dessert Party on the 21st, hosted by Dominique Ansel, James Beard Award winner and the creator of the cronut.

People who like fitness and food should check out the YogArt presents Buddhas and Bellinis event and the Fun and Fit as a Family gathering featuring Goya Kidz Kitchen. Don’t worry, vegans, there is also an event for you. On the 21st Matthew Kenney, Tim Andriola and Tal Ronnen are hosting a vegan dinner.

There are plenty of other exciting happenings to attend at the upcoming SoBe Festival. Most events require advanced RSVP, and tickets are available for purchase on the SoBe Fest website. Whether you want to check out some interesting tastings of spirits, wine and food or attend a talk from an industry leader, there are many opportunities to meet important influential individuals at the SoBe Festival.