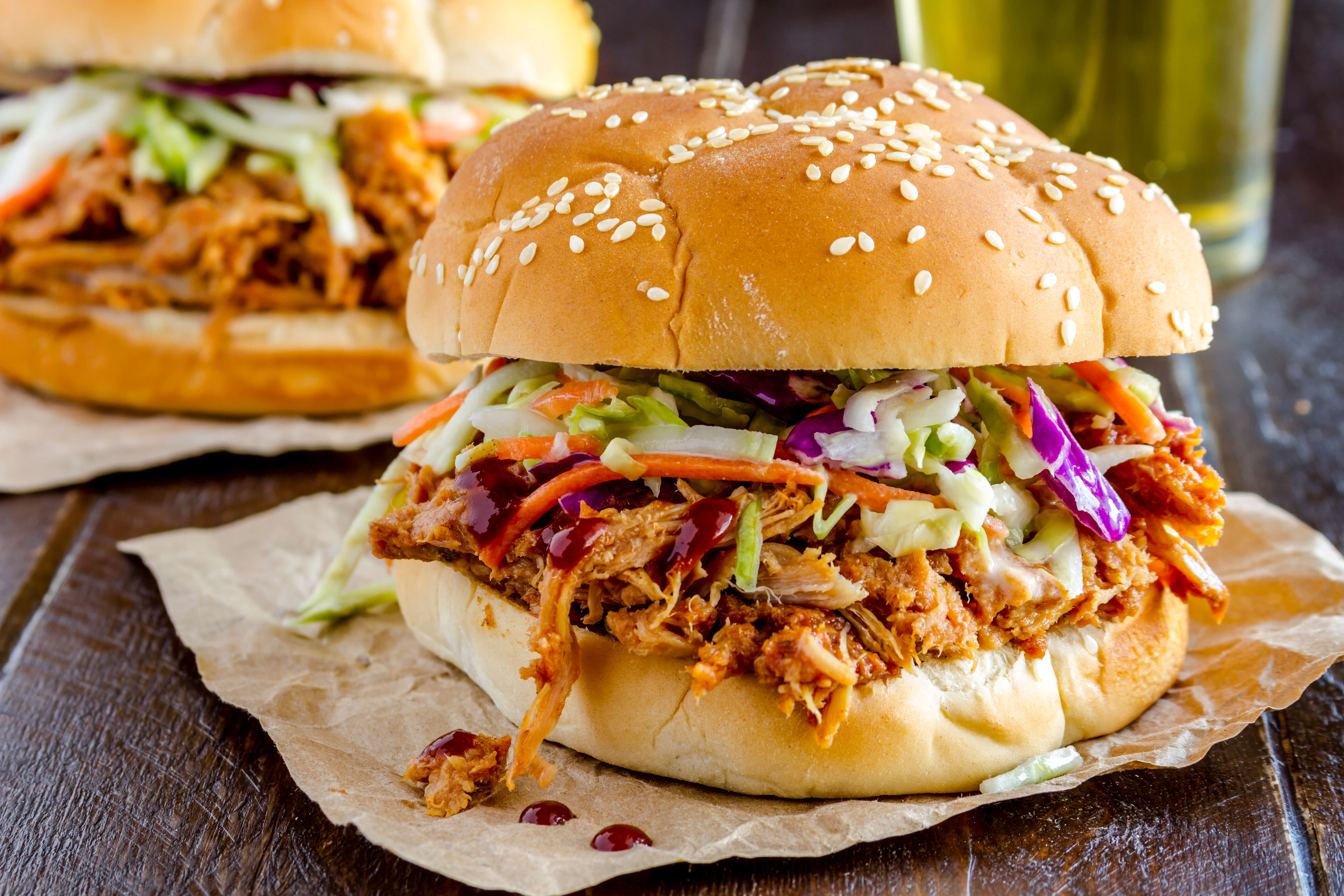 Each state has their own signature cuisines that every visitor just has to try. For example, you can’t visit Philadelphia without trying a cheesesteak. No trip to Detroit is complete without a Coney dog. A lot of cities even have their own special cuisines. Do you like New York-style or Chicago-style pizza? There are even special dishes that give credit to an entire region for their inception or mastery. The local culinary and baking and pastry arts scenes vary from region to region, so wherever your next trip in the country takes you, be sure to try a local dish.