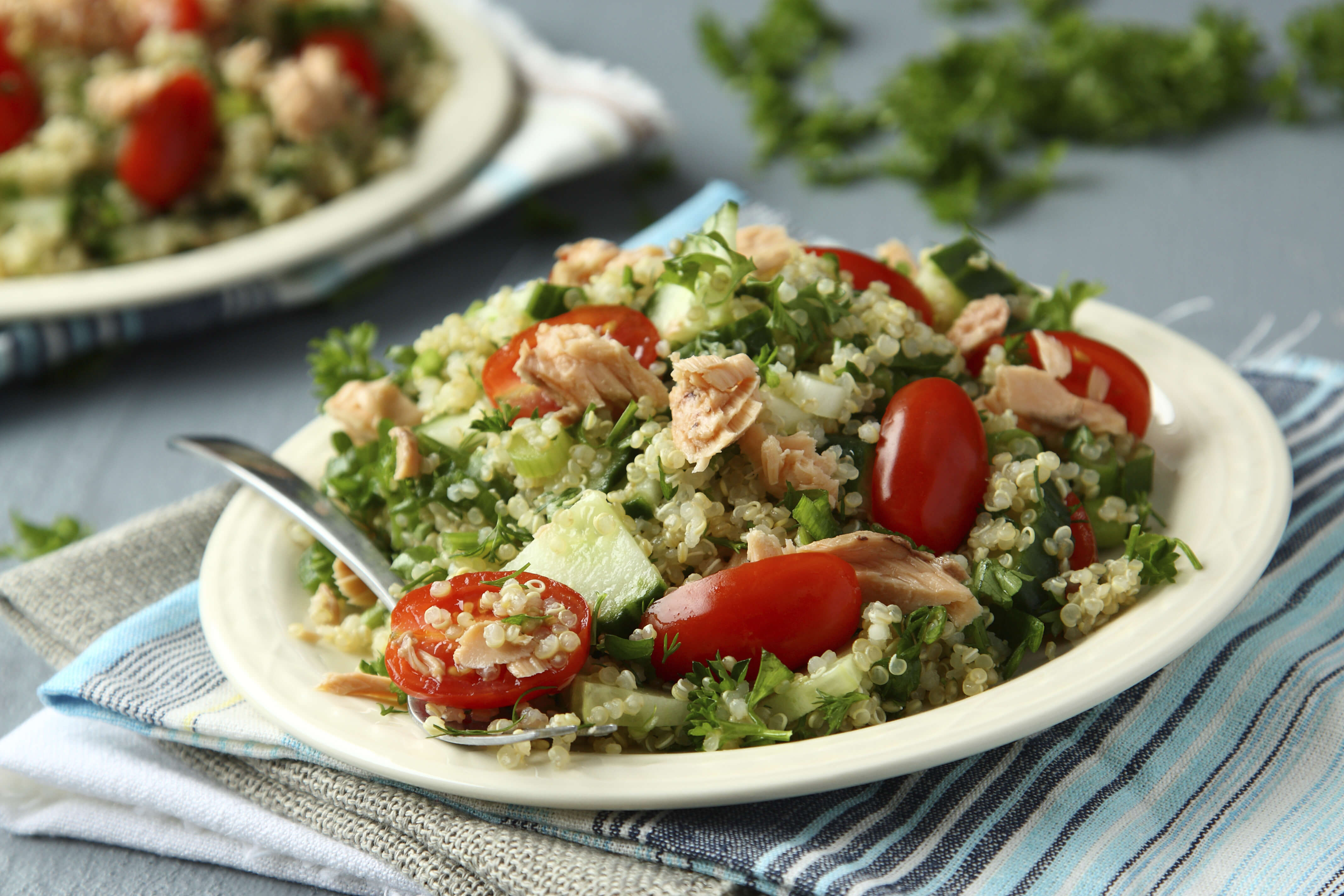 How To Prepare Quinoa

What is there to say about quinoa? It’s delicious. It’s versatile. It’s healthy. It’s a protein, not a carbohydrate. It’s gluten-free. It’s great for breakfast, lunch, dinner and dessert. It’s really just all around amazing and it happens to have a pretty interesting history too. Originally grown in ancient Central America, quinoa was a favorite of the Incan Empire and was considered a sacred food. It was even incorporated into religious ceremonies. That’s how special quinoa was. When the Spanish conquistadores settled into the Americas, they eliminated quinoa from the Incan culture and urged them to grow wheat instead. What happened next was devastating, as it took hundreds of years for quinoa to make a comeback. Lucky for us, it’s here and it’s most certainly staying. Not able to really be compared to anything else, this protein packed grain is full of wonderful taste, texture and recipe ideas promise.

In this online cooking class with Chef Cesar, he teaches you how to cook quinoa. Get ready for more recipes than you know what to do with!