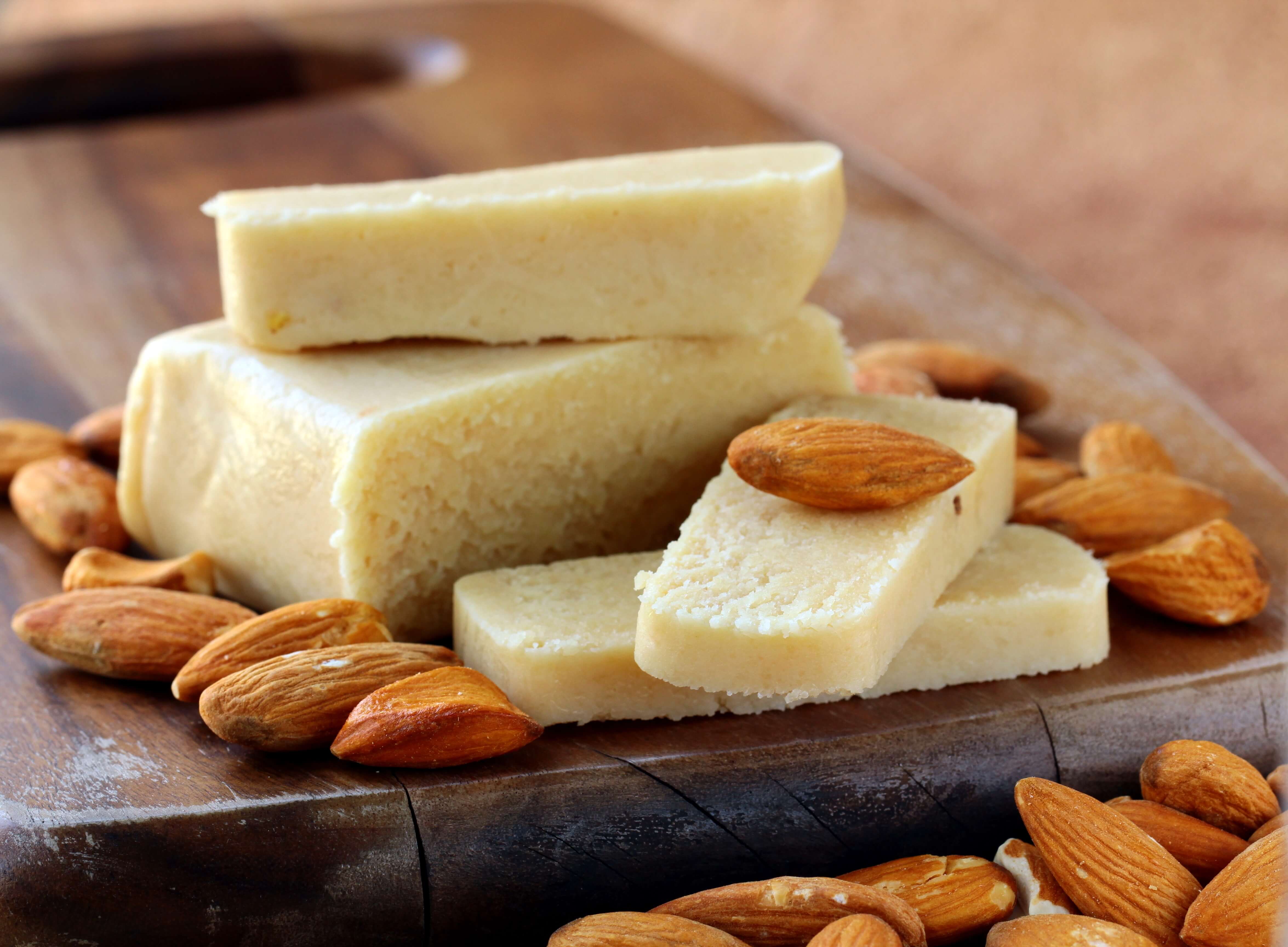 How To Make Marzipan

Marzipan is as versatile as they come, being able to be used as an icing, a mold and as a candy in itself. Its thick nature makes it a great alternative to fondant and other moldable icing. The actual makeup of the almond meal and sugar mixture also makes it an almost clay like consistency, often being used to create complex sugary moldings of animals, fruit and pretty much any other shape you can think of. It’s also delicious on its own and can be served as a bite size candy or treat. The culture that first came up with this genius idea still has yet to be pinpointed. But its use in cuisines spanning from the Middle East and Asia to Latin America and Europe shows that its significance in the dessert world is vast. That also could have to do with the fact that its flavors are so versatile that it pairs well with many different countries native foods, including exotic fruits, chocolate and other nuts. Its significance is so well documented, that Shakespeare even made a mention of it in his famous play, “Romeo and Juliet.”

In this webinar, baking & pastry expert Chef Susie will explain everything there can be known about marzipan including a delicious recipe to try on your own. This worldly dessert sweet is likely to soon become a go-to recipe for any occasion.