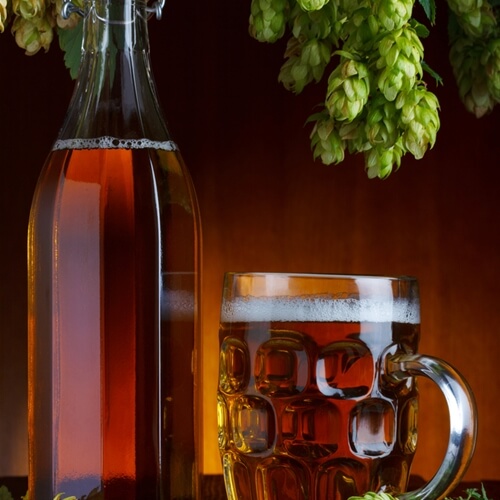 Enjoy Beers That Are GMO-Free

People taking online culinary courses know how important quality and freshness is to a meal. Patrons are becoming more conscious of what they put in their bodies and want to know both what they are eating and where it came from. Stories about genetically modified organisms being used in food we eat every day have flooded the news and become a growing concern in the culinary world. What most people don’t know, however, is that even the beer they drink can contain GMOs. Here are some beer companies that use natural, organic ingredients are proud to say they are anti-GMO.

Sierra Nevada – This beer company located in Chico, Calif., is one of the best-selling craft breweries in the U.S. In 2010, it was named Green Business of the Year by the U.S. Environmental Protection Agency for its practices in sustainability. Sierra Nevada brews, filters and packages its products without using a single animal byproduct. At least four different GMO-free dextrose primers are used to create Sierra Nevada beers.

Wild Honey Organic Ale – This ale is made by the Nelson Brewing Company in Nelson, British Columbia. Nelson Brewing was originally founded in 1897 but fell on hard times in the 1960s. In 1992, it was bought by a group of local businessman that had an eye for sustainability. The wild honey brew is just one of the many beers in the company’s roster that uses GMO-free ingredients – this one in particular uses organic honey from the Creston Valley in Canada.