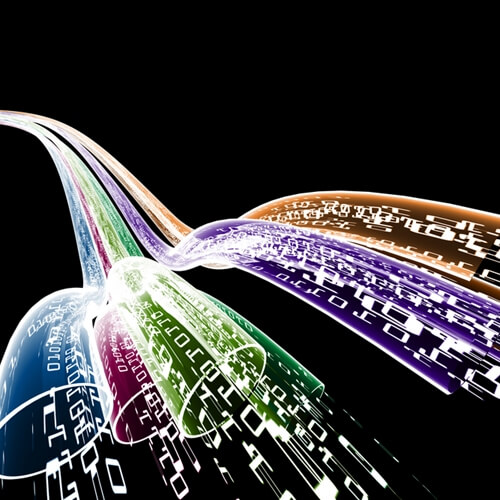 While computer-generated images (CGI) are a common sight in films, computer-generated recipes are still somewhat novel. However, one computer program is preparing dish ideas fit for the 21st century. IBM developed Watson, a computing system that processes information the way a human would. By understanding languages and compiling data, Watson can form a hypothesis, learn new information and, it turns out, invent recipes. In Watson’s lifetime, the computer has beaten contestants on “Jeopardy,” diagnosed life-threatening diseases and created an amalgam of dishes. Watson has also gone on the road with an IBM food truck, where a chef whipped up the dishes the computer invented.

The general consensus has been that Watson’s weird creations (which combine unexpected ingredients) are delicious. Does this prove that cooking is indeed a science? Or that computers can yet again outsmart people? Gather the skills you learned from online cooking school and get ready to explore the relationship between man and machine (or supercomputer).

The benefits of cooking like Watson
Watson’s hallmark has been that each of its dishes uses an array of ingredients most chefs would never think to combine (caviar and blue cheese, anyone?). However, the fact that the computer does so should be no surprise. Watson is able to create recipes because it has a database of about 35,000 existing recipes from all forms of cooking. It can see patterns in those dishes to decipher which ingredients would go well together. Furthermore, Watson knows the chemical and molecular structure of ingredients, which determines their flavor and how taste buds sense them. But Watson doesn’t have the same programing trained chefs do. It can categorize ingredients based on region or cooking style, but is not bound to those differentiations. Without such parameters, Watson’s imagination (if it can be called that) can conceive of combining ingredients in an out-of-the-box fashion. Of course, Watson can be asked to create a Spanish or an American dish.

More human than you’d think
IBM designed Watson to “think” like a human, an idea that’s somewhat redundant. Computers operate on binary code, or a series of ones and zeros. Basically, these indicate whether or not the circuit fires an electrical charge. The human brain also runs on binary. Either your brain cells send a signal or they don’t. However, IBM references human-like computing in a different sense. Watson analyzes the data it has to come up with answers, much like a human would.

Many chefs experiment with flavor profiles, expanding on the basic knowledge they already have with cooking. Watson does this at a computing level. Despite the fact that this supercomputer can generate tasty, albeit interesting, dishes, it’s no human chef. Watson may be able to publish a book of recipes, but it could never become the next Gordon Ramsey.